For those wishing to take in London’s finest attractions we are located a short stroll away from Prince Regent DLR station which provides easy access into central London.

But the United Kingdom’s capital city, housing around 7 million residents, is much more than a postcard city. It leads the world in politics and finance. From Westminster’s iconic Houses of Parliament in the shadow of Big Ben to the so-called Square Mile of the historic City of London and Canary Wharf’s newly gleaming skyscrapers. Its shopping scene is second to none and its many parks and gardens provide respite and picnic opportunities galore. Spend the afternoon in Hyde Park. Stroll through St James’s Park or visit the Royal Botanic Gardens at Kew, arguably the most important collection of plants and trees in the world. And although London’s weather has a reputation for being grey and grisly, its bright lights more than make up for the odd rainy day.

Take a trip on the London Eye big wheel for a bird’s-eye view of the city, it’s particularly spectacular by night. You’ll see the different areas spread out before you. The West End with its many theatres and restaurants. Covent Garden’s market area filled with pedestrians and street performers. Leicester Square’s neon-lit buildings. Soho’s hip (and slightly seedy) streets. Posh Chelsea and Kensington. The River Thames snakes its wide, leisurely way through the urban sprawl, take a boat trip for the best views.

London was the host of the 2012 Olympic Games. Stratford has being redeveloped with the new Olympic park, but many sporting events will take place in London’s excellent existing stadiums, Wembley for soccer, Wimbledon for tennis, The O2 in Greenwich for basketball and gymnastics.

London is huge and sprawling, so you’re best off travelling around on the world’s first underground railway, known locally as the Tube. Buses are another good option, although the old-fashioned red Route master buses with open backs and conductors are being phased out. Black cabs are everywhere, and their chatty drivers (‘cabbies’) know their way around the city like the back of their hands. Since the introduction of a Congestion Charge limiting traffic in the city centre, it’s now also safe and pleasant to scoot around by bicycle and, in many areas, by foot. 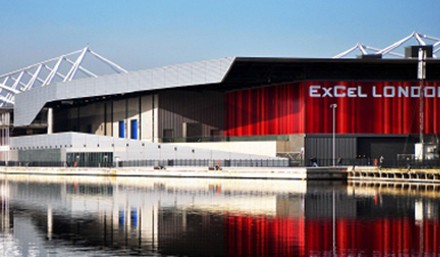 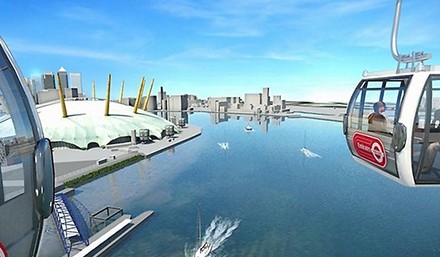 Emirates Cable car offers a spectacular view of the River Thames as it travels between the Greenwich Peninsula and Royal docks. 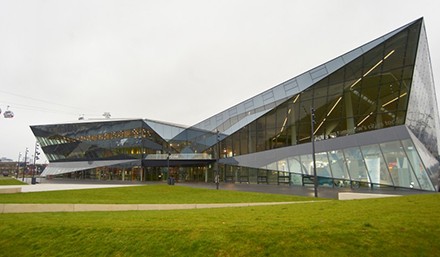 The Crystal in London is home to the world’s largest exhibition on the future of cities and office space for Siemens. 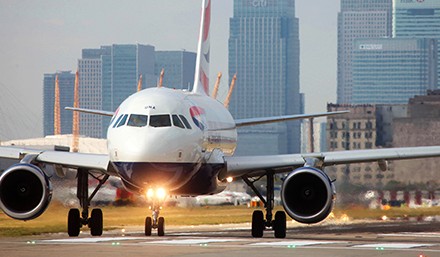 London City Airport is the UK’s leading business airport serving over 40 destinations across the UK, Europe and the USA. 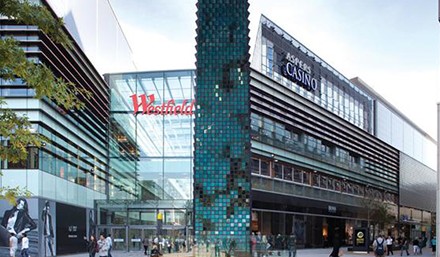 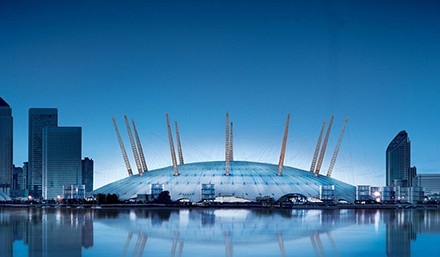 See the world’s most popular events. Enjoy the best live experiences and concerts. Pick a seat. It doesn’t matter where. 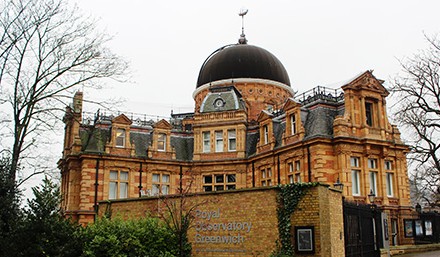 The Royal Observatory Greenwich is the historical home of British astronomy and London’s only planetarium. 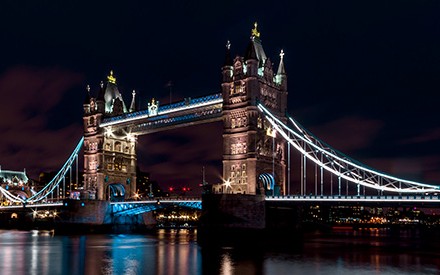 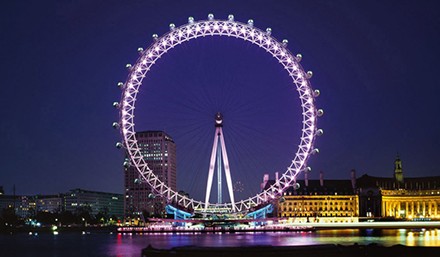 The London Eye has won over 85 awards and is the UK’s most popular paid for visitor attraction. 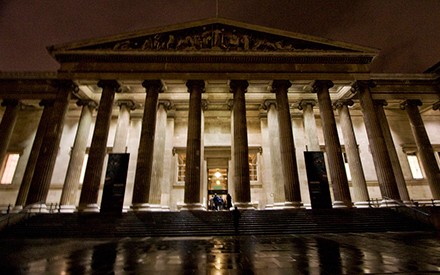 The Museum houses a vast collection of world art and artefacts and is free to all visitors. 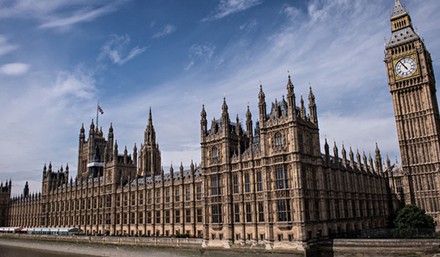 The Houses of Parliament and Elizabeth Tower, commonly called Big Ben, are among London’s most iconic landmarks. 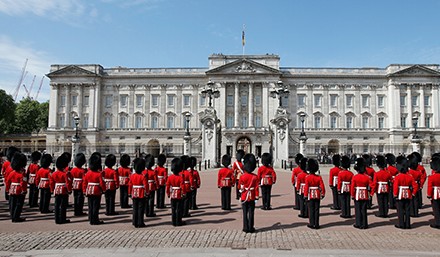 One of the most iconic royal buildings in any country. Buckingham Palace is the current residence of her Majesty the Queen. 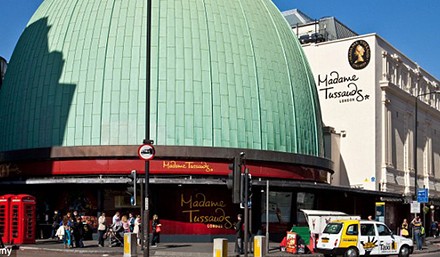 Madame Tussauds is the world famous celebrity wax museum and one of the major tourist attractions in London. 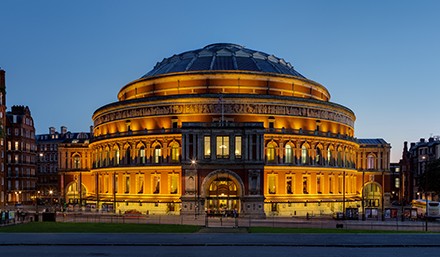 One of London’s most famous art venues not only for its distinctive shape but also its seating capacity of 5,500. 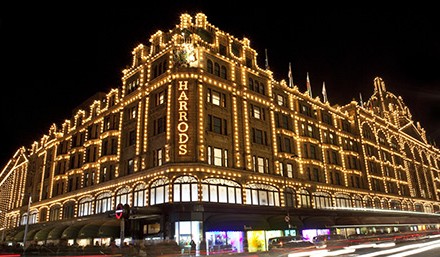 Harrods has been a luxury shopping destination in London’s Historic Knightsbridge for more than 160 years. 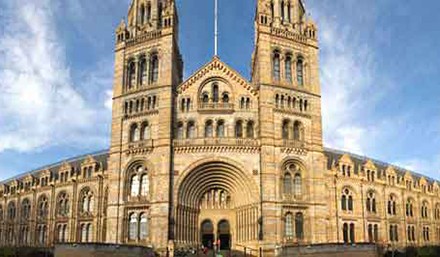